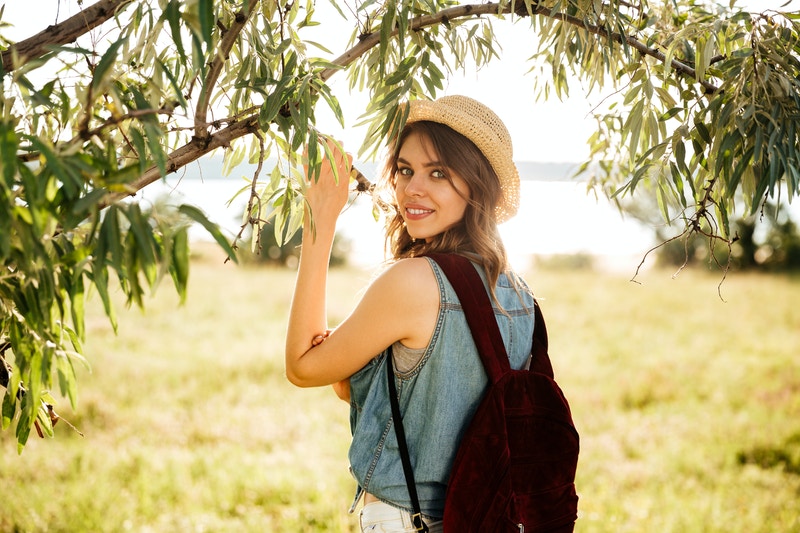 It’s a prized horse. A fall day. A historic town.

There is nothing more romantic than taking a horse-drawn carriage through the streets of a historic Southern town. The humidity, lessened in the fall. The charm of a loved one–and a city with beautiful houses. Interesting locations. History. Stories.

Lying near the coast of the Atlantic Ocean, Charleston dates back to the late 17th century. With 90 miles of Atlantic coastline, Charleston is enamored with the sea.

From Mid-Atlantic vessels to chop boats on the ocean, Charleston is romantic in the purest sense–a feeling of openness, possibility, cool to the rhythms of the ocean, its rips and tides, its waves, its creatures filled with splendor.

Then there is the horse drawn carriage ride. It’s a mystery. They start at a location downtown. A brown horse, taken from one of the farms in the area. Clydesdale. A climb in. You. Your family. Your loved one. The horse reins are wobbled. Then the tour takes off.

The Charleston breeze is thrilling. Stop after stop–all the interesting places.

Charleston horse tours. They are romantic. They are peaceful. They are replete with places and people, historic fascinating tales of the low country. They are class–classic carriage tours. Sunglasses and laid-back dress. A conductor that knows all the notes to hit.

Carriage rides bring opportunity. Opportunity to become immersed in history. The possibility of seeing the world in a perspective steeped in history and tradition and culture.

Private carriage tours bring the romance, the sophistication of the traditions of the past. An hour, complete with anecdotes about the way things used to be. The glimpses into the past–a story about inhabitants of this location, a Civil War site, glamour, prestige.

The horses, taken from a local farm, are regulated by strict law. Well-treated, well-managed, well-cared for. There are reviews too. Positive reviews, governed by the predilections of the customers of carriage rides.

The final glimpse of the horse carriage tour in Charleston, SC, begins at a intersection just miles from the coast. There are houses, steeped in history, a historic district, complete with reds and yellows and blues, called Rainbow Row. They date back over a century, once burned in a fire then later restored. Great architecture.

These are the carriage rides of Charleston, SC.