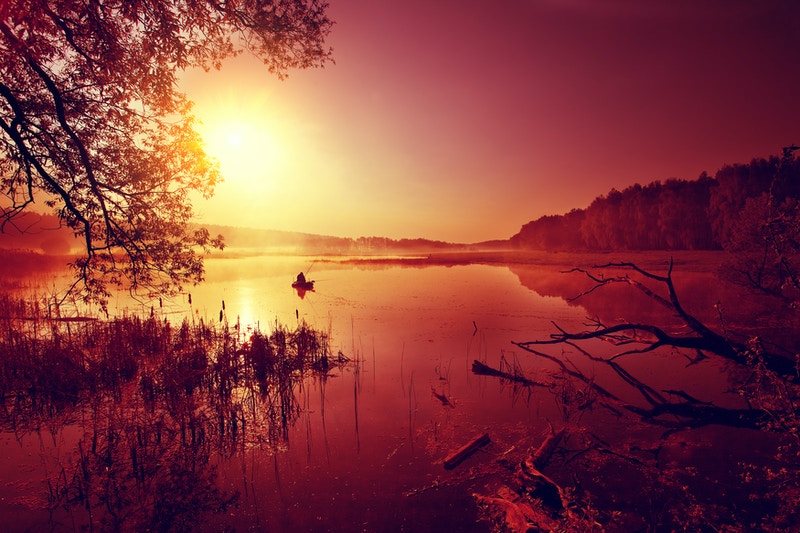 When people think about traveling, they usually think about taking their own car, an airplane or a train. Buses usually don’t enter the thought process, but that’s unfortunate, because buses are a vibrant method of transportation that are used by millions of people a year. IN fact, bus travel actually is on the rise, with a 7.5% annual increase in the number of people utilizing it. There are several ways you can utilize bus travel for both short and long trips.

Local bus services still get used a lot in large and even mid-sized cities, as millions upon millions of people utilize these transportation services. For low-income people who can’t afford a car, public transit by bus can be a lifeline, especially in cities that aren’t large enough to have a subway system. These services usually are provided and subsidized by the local government, which keeps the fares affordable.

Though it is not as prevalent as it used to be, interstate travel by bus still is fairly common. This method of transportation remains far cheaper than air travel and usually is more convenient and has a more regular schedule than passenger train service in many more rural parts of the country. Long-distance bus travel is slightly more common for women, with them taking about 55% of the trips.

Charter bus services are the other main way that people utilize bus travel in the U.S. Charter bus services encompass a wide range, from private short-range charters for weddings to long haul service for schools and church groups. People often charter buses or motorcoaches when they need to take a large group somewhere. That can be a family, a school group, a church group or even a group of private or government workers.