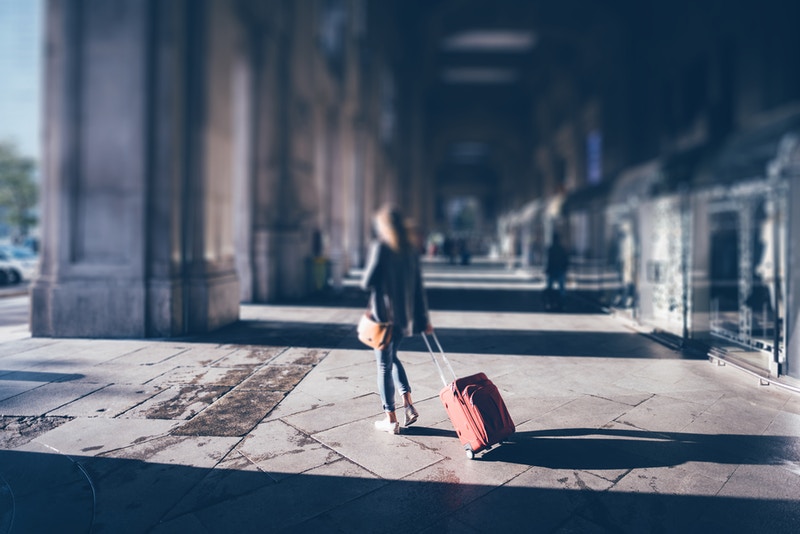 Everyone knows about Hawaii. It is a state that is made of volcanic islands and covers 1500 miles in the Pacific Ocean. While they may not have ever visited, they know about Pearl Harbor and the surfing and the volcanoes. What they might overlook is the beautiful beaches of Hawaii.